The Khajuraho temples are a group of 84 temples (now roughly 34 exist) that surround the town of Khajuraho, which was the spiritual headquarters of the Chandela dynasty, a Hindu dynasty from Madhya Pradesh. Who were the Chandelas ?

When I toured it, I came to know of a different India which was far from books and experiences or what was not told to me. To appreciate the history and reasons of the structures in Khajuraho temple, we must first understand the location and the people who created them. So just bear with me for a moment.

Chandravarman was the first Chandela king. His naming has a fascinating backstory. Hemvati was the name of his mother. This is how the narrative goes.

Hemvati was a stunning woman who was born in modern-day Varanasi and was the daughter of a priest. The God of the Moon (Chandra devta) was enamoured by her beauty and spent the night with her in human form one day as she was bathing in the village pond. As a result, Hemvati became pregnant in the morning. So she asked the Moon God what she should do now that she will not be accepted back in her village.

The moon God responded that she would seek sanctuary near the banks of the Karnavati river, and her boy child would grow up to become a powerful monarch. She was kicked out of her tribe for her unexpected pregnancy, and on the guidance of the Moon God, she travelled deep into the Panna jungles.

When her kid was born, she named him Chandravarman in honour of the Moon God. He grown up to be a great warrior, and legend has it that he once killed a tiger. This iconography was later used as the Chandela dynasty’s national seal.

Then, after defeating several kingdoms and being crowned the undisputed king of the region, Chandravarman became a prosperous king. However, because he had no father, he was looked down upon and despised by the nobles, making his claims to be a king dubious, as kingship is dependent on royal bloodline.

So Chandravarman convened a council of Bramhins to assist him in resolving this problem. They advised that he build 84 sculptures surrounding his birthplace along the Karnaviti River, now known as the Ken River, to normalize the act of sex and to emphasize that illegitimate sex (sex outside of marriage) was a natural act in temple iconography.

But in the India of that time, sex was seen with a wider view. It was a means of entertainment for the so-called upper and wealthy sections of the society. In any case, sex was not considered bad in ancient India. As Vatsyayana has linked good sex with the development of human life in the Kamasutra, yes, but there were definitely caste-based bonds and blockage regarding sex.

So, If a royal order were issued to normalize the act of sex so that people may learn from it, most people’s preconceived views would be dispelled, and his mother’s character shadow would vanish forever. Khajuraho temple was followed by the majority of the other temples, such as Konark.

Khajuraho temple were built with this purpose in mind, but we witness similar sexual imagery on numerous Hindu temples. What may possibly be the cause of this ? This is why we open our shoes before entering the temple, and it stems from an old Hindi belief. According to this concept, all worldly objects and desires must be maintained at the gates of God and never allowed to enter the God’s sanctum.

Students studying about the happenings of life used temples back then as well. So, if you look closely at the temple imagery, you’ll notice that it mostly depicts people going about their daily activities. The mostly sculptures about people going to war, pupils taking lessons, war strategies, daily life, a woman tying her hair, a man going to the market, and so on. As a result, the temples were viewed as a model of life. It was merely a mirror of their daily life. So, of course, sex was involved.

Now it discusses how sophisticated and open India was as a culture in the 10th century, when most people openly discussed sex, talked about it as a normal part of our life, and built temples dedicated to it.

Since there are Buddhist sculptures, Jain temples, and Hindu religious structures within the Khajuraho, it would be best to think it to define Khajuraho group of “religious” buildings. They were constructed more with regard to cultural activities.

In Khajuraho, which was previously uninhabited by people and where neither God nor religious morality were feared, all Maithuni idols are engraved. There have also been tales of idols being stolen from these historical places, but in the absence of preservation, these idols are being destroyed.

In my opinion, ancient India established the standard for how a civilized place of society should function for upper class especially. India was formerly regarded as having one of the world’s most liberal and open societies during ancient times. The subjects like sex, nudity, homosexuality, etc., which are now prohibited, used to be discussed and shown in a highly free manner.

The Kamasutra, a book by the renowned scholar Vatsyayana that taught the technique of making love and the various sex positions that might be used to experience intense pleasure, is the most well-known example.

In addition to the book, the subcontinent’s Kings were so liberal that they built enormous temples and sculpted exotic sculptures and sexual postures like those described in the Kamasutra. Sex was regarded as one of the practices to approach god during that time. People practiced exceptionally tough sex positions to achieve the most pleasure in order to eventually enter God’s home.

This idea was taken very seriously. In addition to this, the temples also featured discussions on and carvings depicting beastiality, homosexuality, and nudity. One may take into account the fact that Europeans brought the idea of underwear to the Indian populace.

The deities and carvings on the temple walls in the temples depicted members of the general populace as partially or entirely nude. There are a few examples of Khajuraho typed temples in India, Sun Temples in Gujrat and Odisha, Kailash temple in Ajanta, Maharashtra, Jain temple in Ranakpur, Rajasthan, Virupaksha temple in Hampi, Karnataka. 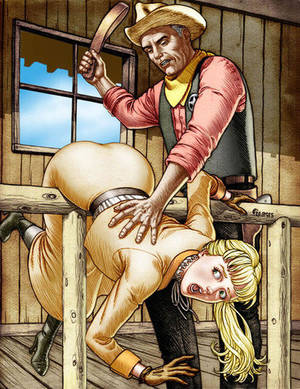 How did spanking come to the world: discipline to sensual pleasures 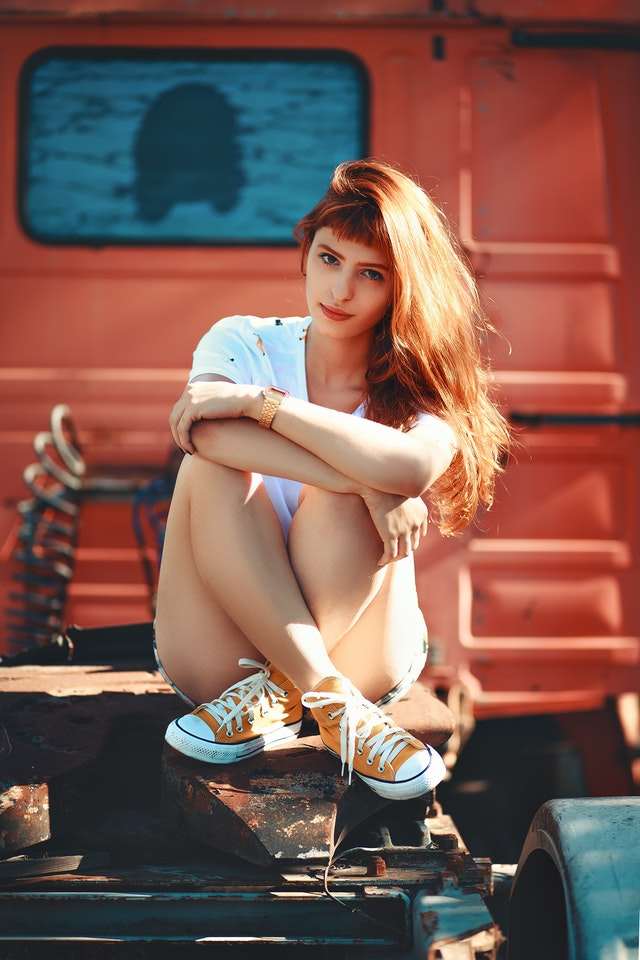 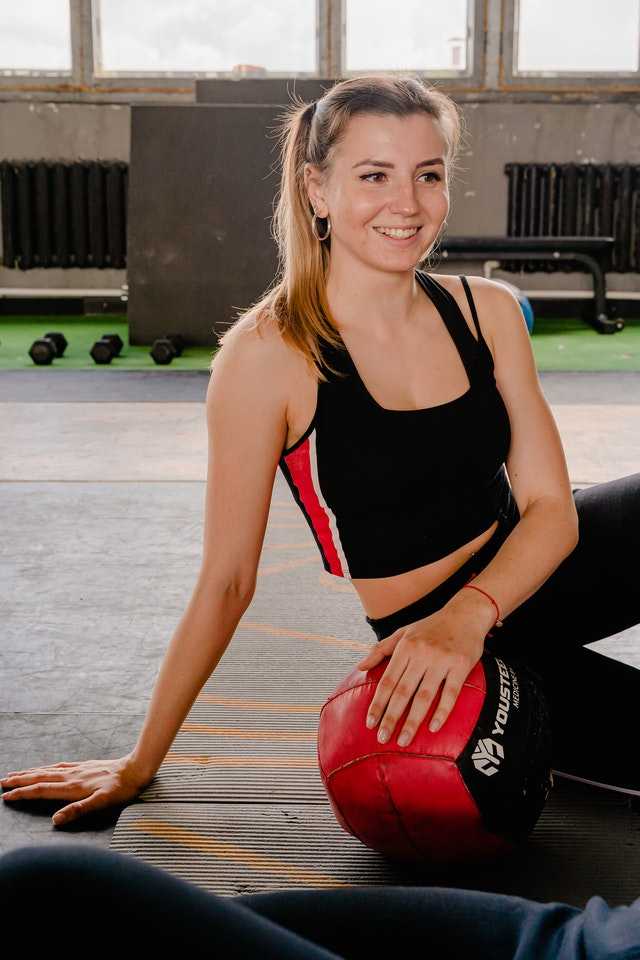 What it really means to be in shape, when your mind and body remain in sync… 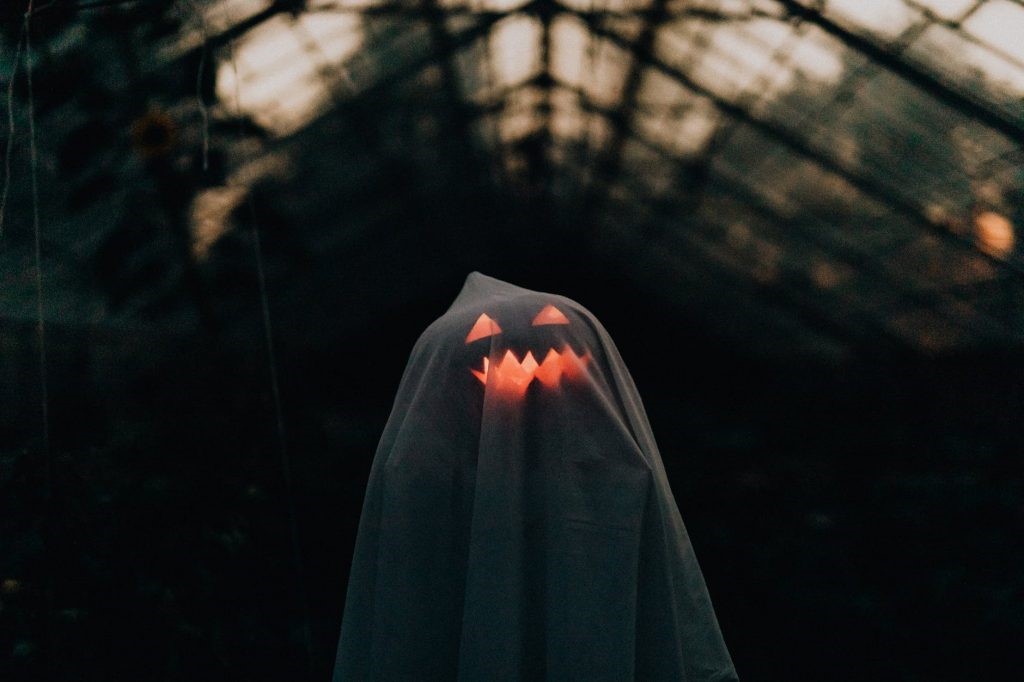 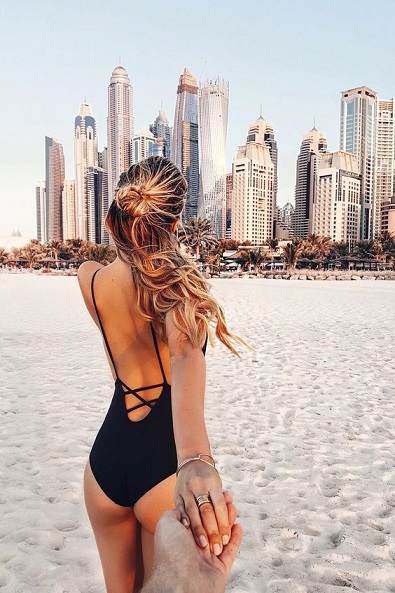 What you will find in Dubai !!

Dubai is one of the most amazing and interesting cities in the world. All these… 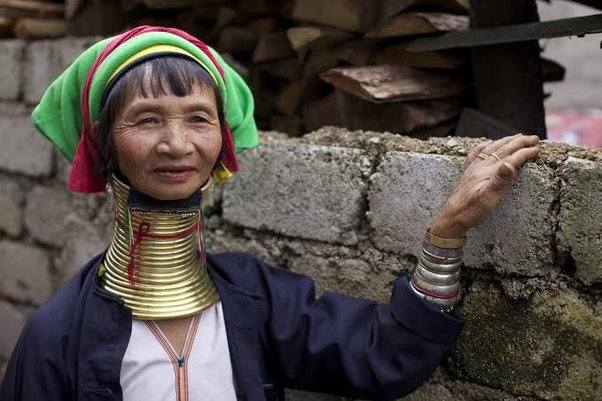