When Tulsi Gowda received Padma Shri, social media was full of praise of her. Indian President Ram Nath Kovind honoured Tulasi Gowda, also known as the “Encyclopedia of Forests,” with the Padma Shri, India’s fourth highest civilian honour. She is one of the 61 Padma Shri recipients for 2020.

Tulsi Gowda’s age is 72, accepted the award barefoot in the Rashtrapati Bhavan and was praised for her simplicity on social media.

When she arrived to receive the award, she was dressed in a traditional dhoti and wore no slippers under her feet.

When she was met by PM Modi and Amit Shah, both veteran leaders congratulated her on her success and hailed her.

This image was captured in the cameras of the press workers present. It’s still being talked about on social media now.

About Tulsi Gowda: Encyclopedia of Forests

Tulasi Gowda was born into a Halakki tribal family in a village in Karnataka’s Uttara Kannada district. she has since planted over 30,000 plants from the age of 12, her childhood. Tulsi Gowda came from an impoverished background.

His circumstances were so poor that he never acquired a formal education. She spends the majority of her time in the woods since she adores nature. Due to their knowledge of plants and herbs, this forest gradually recognized them, and they are now known over the world as the ‘Encyclopedia of Forests.’

Tulsi Gowda, who has lived for more than seven decades, continues to promote environmental protection by tending plants and passing on her wisdom to the next generation. Tulsi Gowda worked for the forest department as a temporary volunteer before being offered a permanent position.

People were enthralled when a simple photograph of Padmashree Tulsi Gowda appeared on social media. There were talks regarding his dedication and hard effort.

Tulsi Gawda also known as “Encyclopedia Of Forests” because of vast knowledge of plants like herbs and forest without any formal education or College degree.

form the age of 12 to almost age at 72, she is giving message to young generation to save plants and forest, doing tremendous job to save environment and exotic plants and herbs.

Known as The tribe Halakki Vokkaligas are similar to the Maasai Mara people of Kenya in Africa. This tribe live in Uttara Kannada, near the Western Ghats’ foothills. The women’s complexion is tanned, and they have around six layers of beads around their necks. Tourists frequently encounter people in their rice fields or at community meetings wearing saris tied like a sarong. The women’s hair is adorned with brightly coloured buds and flowers.

Beads, necklaces, nose rings, and glass and metal bangles are among their accessories. Stones and natural fibres are used to create all of their jewellery.

Their clothing is made to help them adjust to the weather and work efficiently. The Halakki Vokkaligas have their own administrative system, and their leader is known as Gouda. Their way of life is still old and needs to be assimilated into society. The women of the uttara kannada tribe, the halakki vokkaligas, are known for their colorful dress.

Walking along the farm’s footpath, one can approach these bare steps on the red carpet of Rashtrapati Bhavan. Such tribes culture, especially Tulsi Gowda are one of example who shown the real soul of India. 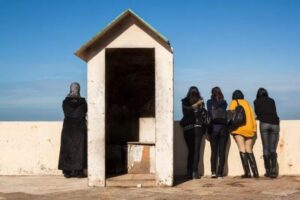 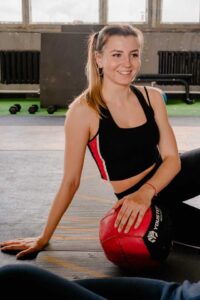 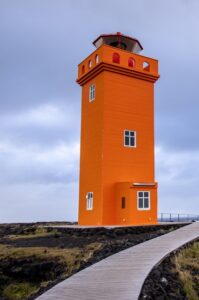 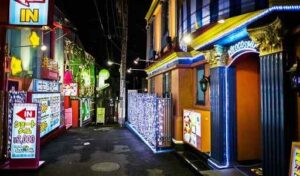 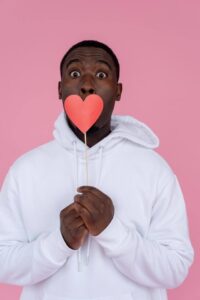