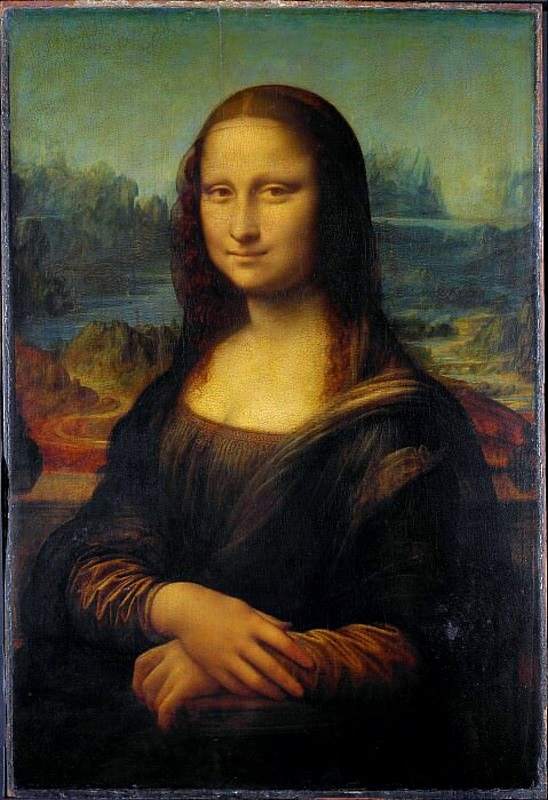 Prior to 1911, the Mona Lisa was well-known but not all-known. She was only shown a few times and received little attention. When a fully unsecured Mona Lisa painting vanished suddenly from the Louvre (Museum), Everything has changed then.

On Wednesday, August 23, 1911, word circulated about the theft of a Leonardo da Vinci artwork. On the main page of the Parisian daily newspaper Le Matin, a text with the crucial headline “Unimaginable! The Louvre’s Gioconda has vanished!

The facts of the crime were explained in great depth in the article. The narrative of the painter Louis Berud, who observed the absence of a masterpiece on the first day, was mentioned among others.

The case drew a lot of media attention right away. However, there were insufficient high-quality replicas of the Mona Lisa. Newspapers also reported on the theft of a famous but unknown painting without revealing its identity, which piqued public interest.

The Paris police were instantly informed, and up to sixty detectives were dispatched to the scene! For the whole week, the Louvre was closed to the public. Throughout this time, the police were relentless in their search for clues that could lead them to the culprit of such a daring heist.

The frame in which the Mona Lisa was framed was eventually discovered, and it was determined when it was stolen.

On Monday, August 21, about 8:00 a.m., one of the guards took a short smoke break, according to his testimony. The canvas had vanished from the Salon Carré when he returned. The individual, however, did not sound the alarm because he believed it had been taken by a member of the museum staff.

Journalists were perplexed as to how the robber carrying the valuable picture went unnoticed. The matter, which had initially piqued the French’s curiosity, was also featured on the front pages of international publications.

Naturally, a slew of conspiracy theories arose almost immediately. The truth, on the other hand, was a bit more mundane.

“More and more objects of art were vanishing from the Louvre, and it was incredibly easy to take them,” according to the research! In the museum, there were almost no guards, and the inventory was handled with contempt. This surely did not make law enforcement officers’ jobs any easier.

The first arrest was made only two weeks later, on September 7, 1911. The poet Guillaume Apollinaire was apprehended by the Paris police.

He was charged with helping to steal Phoenician masks and figurines. He was unlucky because he was a friend – and for a time assistant – of Géry Pierre, who was the one who actually carried out the Louvre’s exhibits on a regular basis. “Sent one of them to the editorial office of the daily Paris Journal, seeking a ransom for the restitution of the picture,” says the Belgian brawler.

Pierre was quickly revealed to be a liar who had nothing to do with the robbery of the century. Apollinaire was likewise released from detention a few days later. It’s worth noting that, in connection with the disappearance of the Leonardo da Vinci painting, even Pablo Picasso was questioned.

Of course, the Spanish painter claimed to have no knowledge of the subject. Meanwhile, the Mona Lisa’s location remained a mystery. Weeks passed, months passed, and no one knew what had happened to the painting.

Only in the autumn of 1913 did the breakthrough occur. Alfred Gehry, a well-known Italian art dealer, received a letter from a man claiming to own a stolen painting and wanting to sell it at that time.

The merchant believed he was dealing with a con artist who wanted to sell him a copy, so he contacted Giovanni Poggini, the director of the Uffizi Museum in Florence.

The guys came to the decision that the idea should be accepted, but the work must be verified unequivocally. As a result, a man named Leonardo Vincenzo debuted in the Gori Gallery on December 10, 1913.

He told the possible bidder that he had the Mona Lisa in his hotel room and would sell it for half a million dollars. He also claimed that he took the picture with the intention of returning it to Italy. He stipulated that the painting could never be located in France again.

Gorey agreed to these requirements because he saw it as a chance to return the magnificent work of art. After a comprehensive examination, it was determined that this was not a forgery. The world’s most sought-after painting has been discovered.

Gerry and Pogini quickly informed the Italian authorities of their discovery, and Leonardo Vincenzo was detained. The thief’s name was Vincenzo Perugia, which was a little unusual. He was a glazier by trade and began working at the Louvre in 1908.

They discovered during the investigation that he did not plot the heist. He just pulled the photo from the wall and removed the picture from the frame on the landing as soon as he realised no one was watching it.

He then kept the picture in a suitcase with a double bottom for two years in a Parisian apartment. On December 30, 1913, the Mona Lisa was restored to the Louvre and has been jealously guarded ever since.

The court, according to Vincenzo Perugia, was exceedingly lenient. He was only given a one-year and fifteen-day sentence. He only served a portion of this tenure since the First World War, in which he fought, had recently started.

Perhaps he deserved to be spared in the first place. The Mona Lisa would never have become the world’s most renowned painting if it hadn’t been for his bold crime. 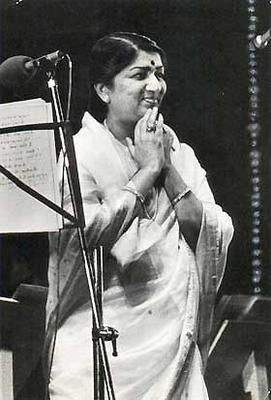 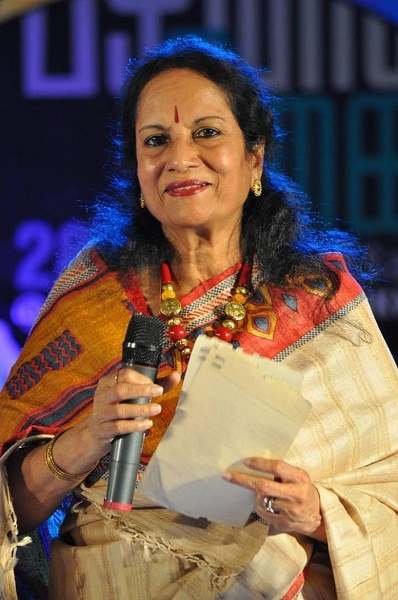 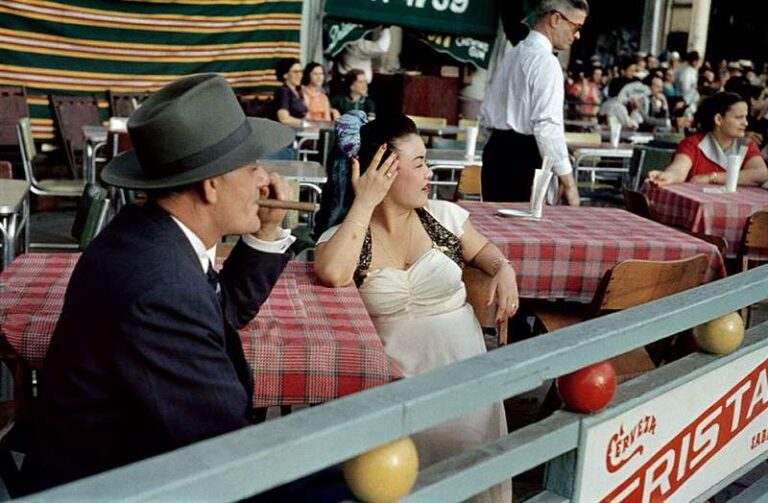 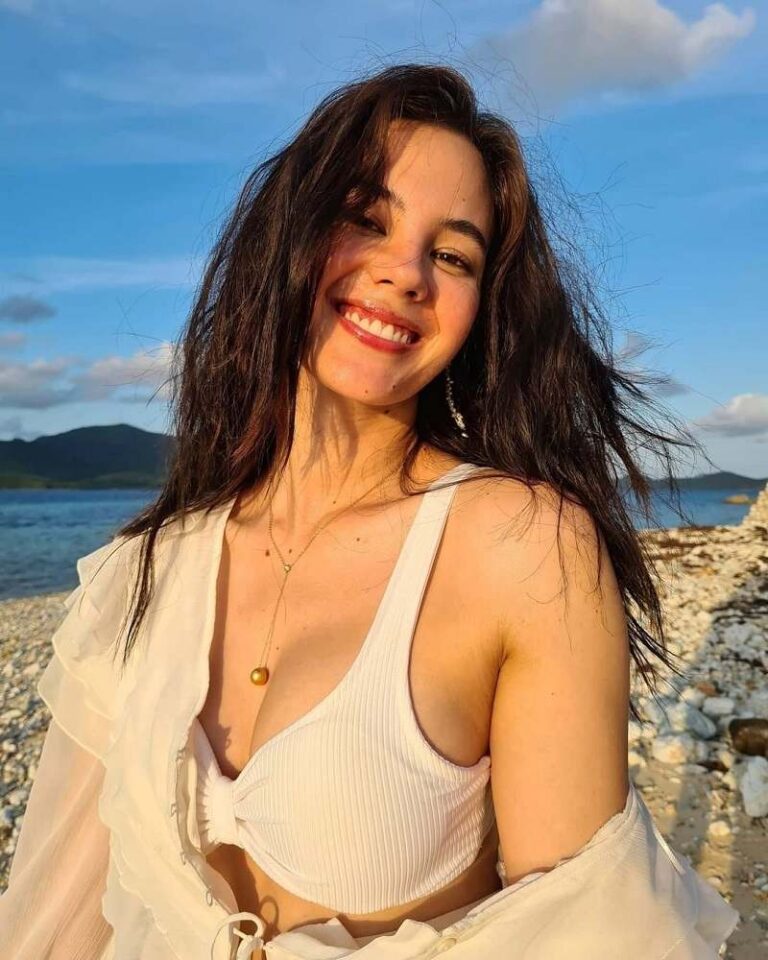 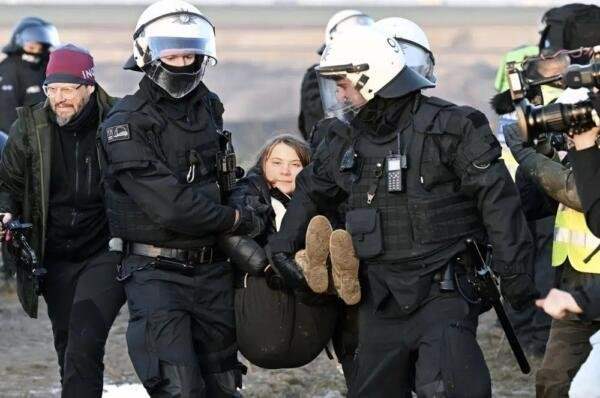