Stephen hawking was one of the most powerful and brilliant minds of our time, to the point of becoming one of the most intelligent people and of whom he often made predictions that over the years were fulfilled. this article will you chill when you read all STEPHEN HAWKING – THE SCARY PREDICTIONS.

Although many say that it was simply the least disturbing predictions that have been fulfilled, but there are others that are really scary and talk about the extinction of the human being and even the planet itself. Many scientists agree with the predictions of this character and the truth is that if they put you to think enough by reading each and every one of his comments that he made on many occasions in various interviews .

This time we bring you to some of the most terrifying predictions that he made and that still remain to be fulfilled and I think that nobody wants this to happen, but as things are seen, it is most likely that they will be fulfilled.

“With climate change, the risk of an asteroid impact, epidemics and population growth, the situation on our planet is increasingly precarious.”  He strongly believe that we should start seeking alternative planets for possible habitation.

“We are running out of space on earth and we need to break through technological limitations preventing us living elsewhere in the universe.”

2. GENETICALLY MODIFIED VACCINES WILL BE COUNTERPRODUCTIVE

Still, We don’t know fully about its impacts of GM (Genetically Modified) vaccines. If GM vaccines use normally in large, we cant predict how nature will balance its impacts, It may be counterproductive.

Stephen Hawking believed that aggression and irrational behavior are the worst traits of human behavior.

So, feeling of rage, anger may lead to use of Nuclear weapon in Large scale.Although he was very concern about another weapons of mass destruction, Like bio-weapons.

Stephen Hawking said- “Humans, who are beings limited by our slow biological evolution, will not be able to compete with machines and will be overcome by them.”

Stephen Hawking has warned that the human race will perish on Earth as growing population and massive power consumption would turn the planet into a sizzling fireball in less than 600 years.

Our planet will turn into a ball of fire because of our soaring energy consumption as the population soars.

6. GLOBAL WARMING ONE OF THE BIG PROBLEMS IN THE WORLD

The physicist was particularly afraid of the arrival of the so-called “turning point”, a time when global warming would become irreversible. Its impacts will be so dangerous for mankind as he warn to world.

7. TRUMP, A REAL DANGER TO THE WORLD

Stephen Hawking – “By denying the evidence of climate change and withdrawing from the Paris agreement,US President Donald Trump will cause avoidable environmental damage to our beautiful planet, endangering nature, for us and our children.”

8. ALIENS COULD ATTACK US TO GET OUR RESOURCES

“If the aliens visited us, the result would be similar to when Columbus arrived in America, which was not very good for the Native Americans …” ,once he predicted.

Stephen Hawking was very assure about Alien Existences and he also believed that Aliens could be more advance than humans too. 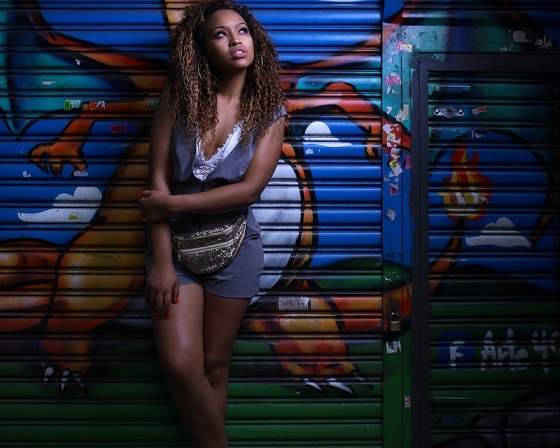 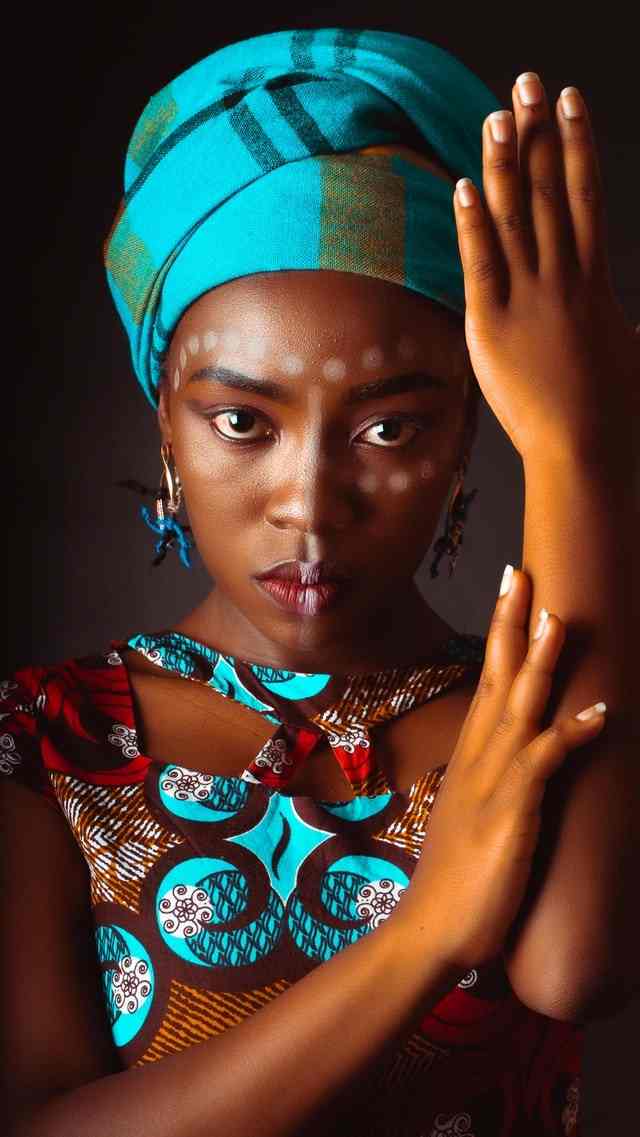