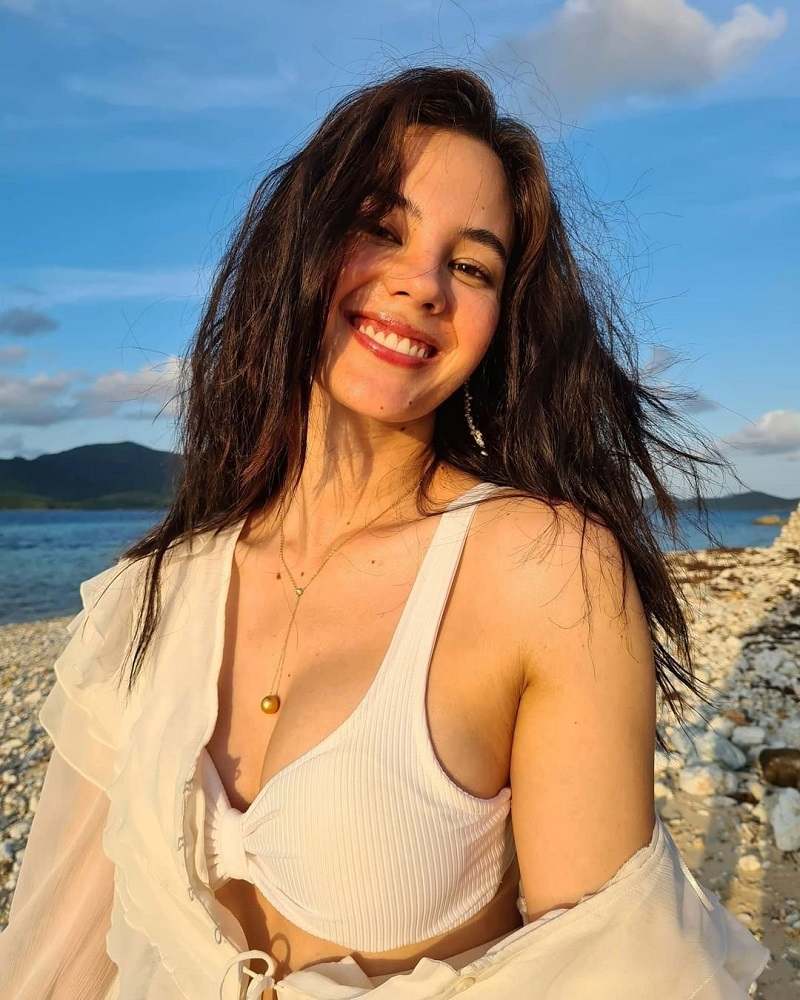 Catriona Gray was born on January 6, 1994 in Cairns, Queensland, Australia, to a Scottish father, Ian Gray, and a Filipino mother, Normita Ragas Magnion. In 2018, Catriona Gray, who represented the Philippines, won Miss Universe for the fourth time for her country.

In Australia, Gray spent her formative years attending Trinity Anglican School in Cairns. She was a member of the school chorus and the house captain. Gray was the main vocalist in a high school jazz ensemble and appeared as Miss Saigon in a nearby play.

Gray’s family relocated from Cairns to the Philippines when he completed high school. She then started working in Manila as a commercial model.

What is needed to become Miss Universe? Being Miss Universe requires more than just physical attractiveness; it also requires kindness, intelligence, and wit. Gray exhibited these qualities already, as evidenced by the response to her win as Miss Philippines.

He was asked the following question in the last round:

What is the most significant lesson you have ever learnt, and how will you use it throughout your time as Miss Universe?

“I work a lot and live in the Tondo slum in Manila, where life is miserable and depressing. And I’ve always trained myself to appreciate that and to recognise the beauty in everything, including children’s faces. And if I win Miss Universe, I’ll go above and beyond to ensure that these kids live happy, healthy lives. We may have a great society where negativity doesn’t flourish and kids can smile if I can teach people to be appreciative.” 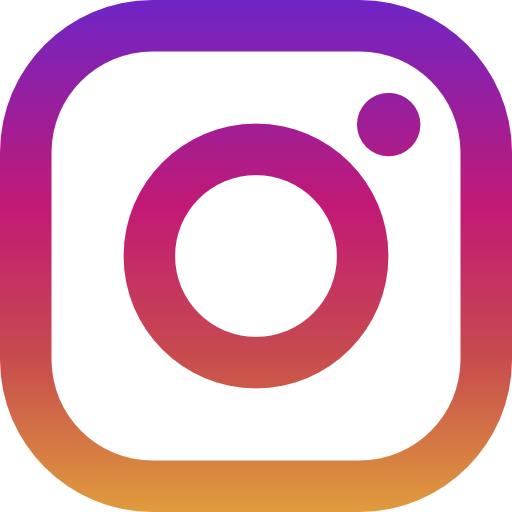 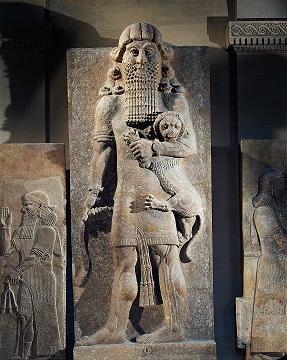 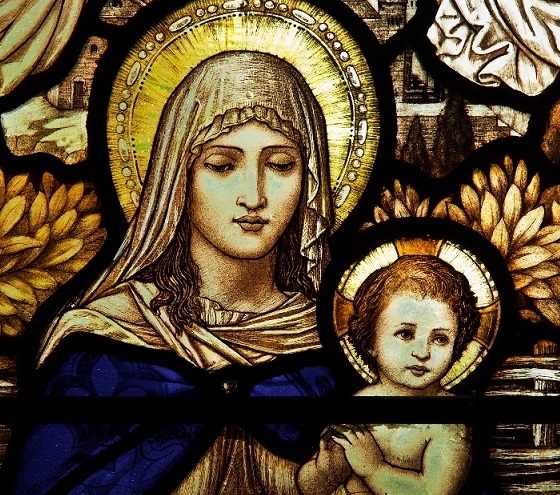 Why do people sit in Catholic churches and stand in Orthodox churches ?

In Orthodox churches, why do people stand ?, And same do not follow in Catholic… 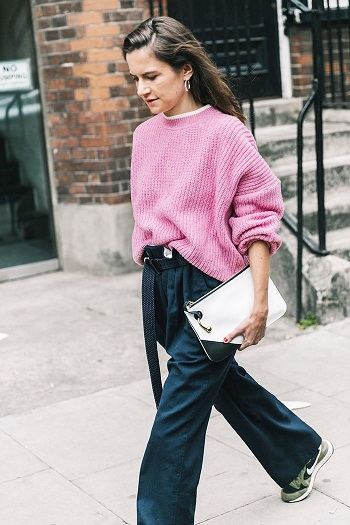 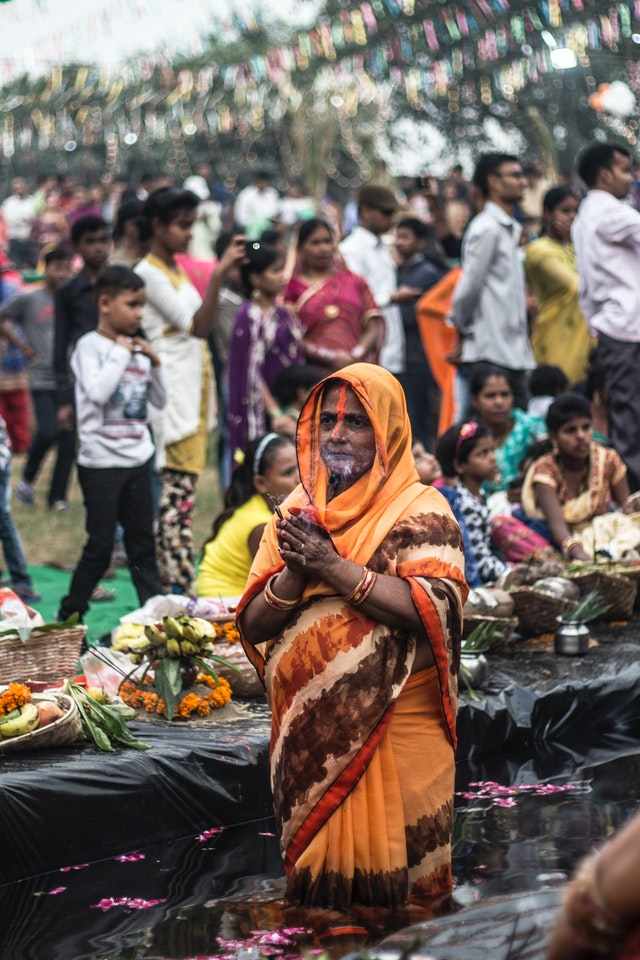 Aww !! Periods days, the painful and restless days for every women, Mensuration days of… 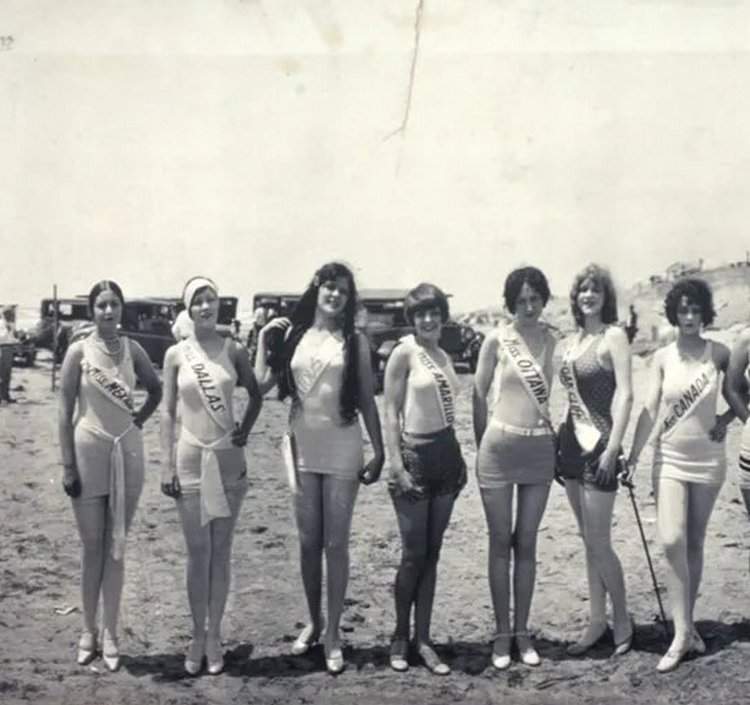 The 1920s were brilliant in many ways, including the way that women looked who for… 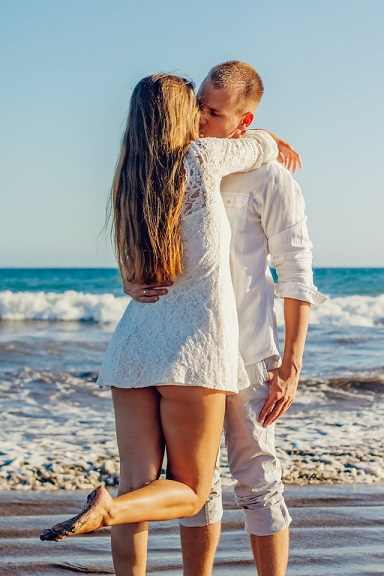